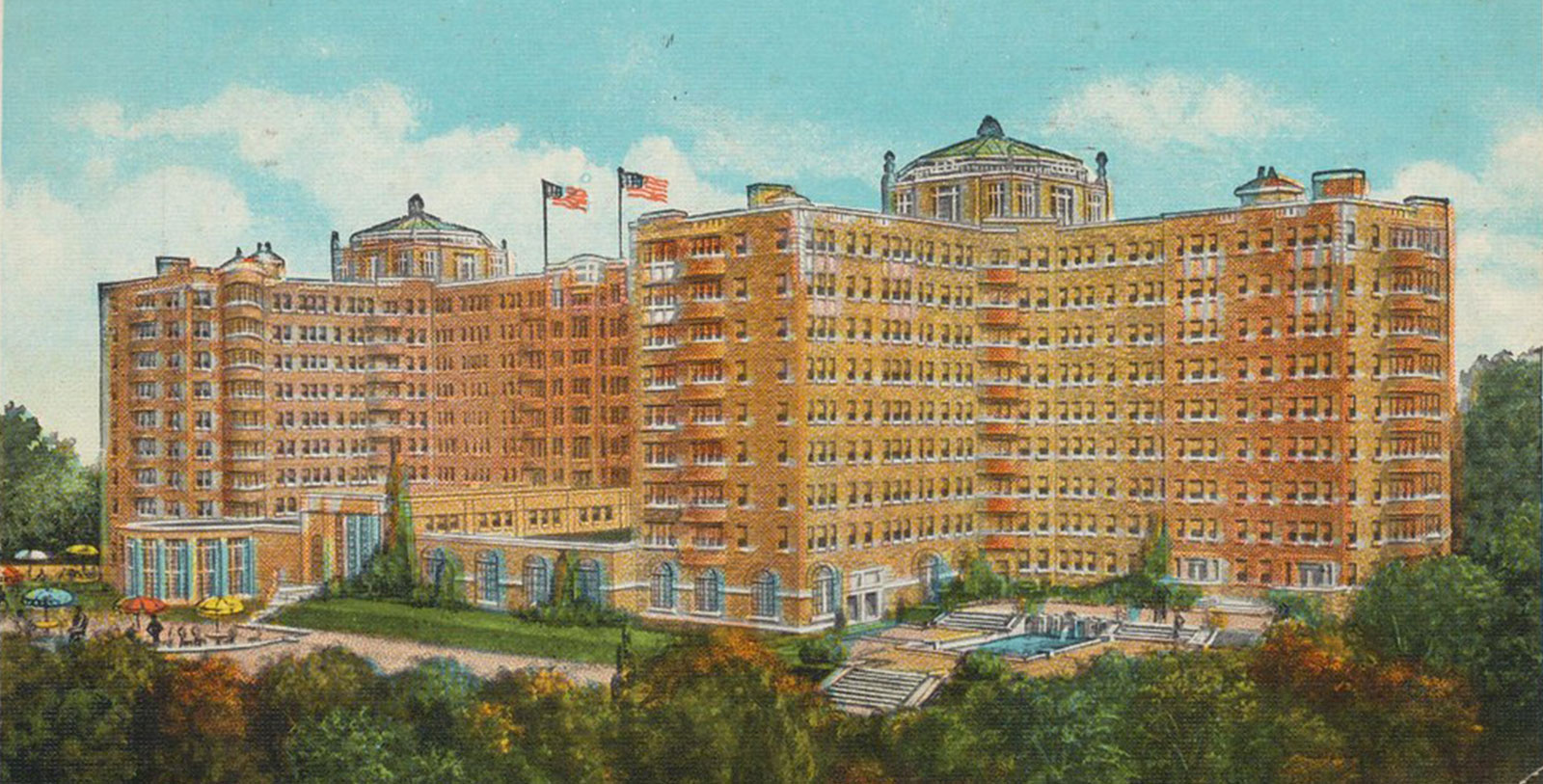 Since 1930 the Omni Shoreham Hotel has played a key role not only in Woodley Park neighborhood history, but also in Washington, D.C. history: the Shoreham has hosted every presidential inaugural ball from the election of Franklin D. Roosevelt to that of Barack Obama.  The hotel has also played host to the Beatles and other high-profile entertainers.

Join Washington Walks for an exclusive interior tour of the Omni Shoreham's elegant public interiors and expansive gardens followed by an early-evening walking tour of the adjoining Woodley Park neighborhood.

Situated on a peak of land rising from the valley of Rock Creek, Woodley Park originally attracted Washingtonians seeking relief from the heat and bustle of the city.  A stroll along the neighborhood’s winding streets reveals city living on a smaller scale, with English Village-inspired houses built around the eponymous estate of Woodley, the current campus of the Maret School, and once home to attorney Philip Barton Key and President Grover Cleveland.

Architectural gems such as the Art Deco Kennedy-Warren apartments and the ultra-Modern Swiss chancery contrast with the “lions and tigers and bears” (pandas, that is) at the Smithsonian National Zoo, who roar their approval of this emerald locale!

All walk participants will receive some "Shoreham swag" compliments of the hotel.

What attendees are saying

"We did 'The Historic Shoreham Hotel in Woodley Park' with Martin. Martin is great, we did another walk with him. He gives detailed information on the origins and development of the area. One of us is a Washington native and I always learn something new. It is always a pleasure to hear him speak."- Tripadvisor review 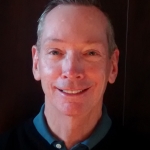 Book Now
Where
Walk departs from outside the main entrance of the Omni Shoreham Hotel
Questions? Answers here.