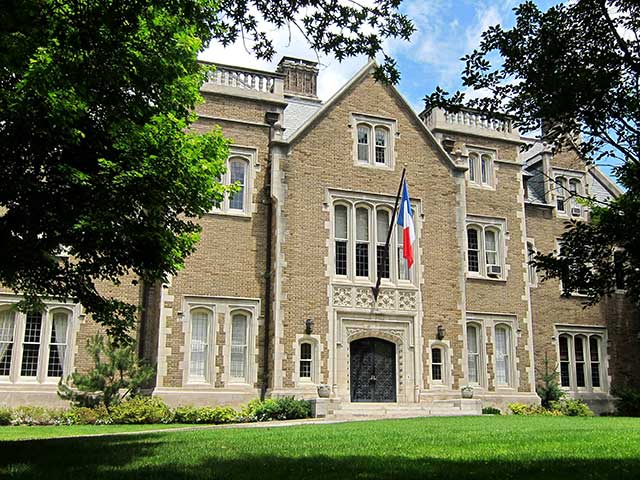 What Does "Kalorama" Mean?

Diplomat and author Joel Barlow named the estate he purchased in 1807 Kalorama for the expansive views to be had from its place overlooking today’s Rock Creek Park. The name is derived from the Greek word for "beautiful view." No more exquisitely beautiful enclave exists in America’s capital as the Sheridan-Kalorama Historic Distrct.

Where the Elite Live

Kalorama has always been a prime residential area, its glory the urban mansions located on the high ground between Massachusetts and Connecticut Avenues.  This walk begins by ascending the “Spanish Steps” to reach the heights where Washington’s diplomatic community is evident everywhere you look, many of the original single family homes now occupied by ambassadors or embassy offices.  It's also were Amazon founder Jeff Bezos owns one of the largest residences in D.C.

Former police and fire call boxes punctuate the neighborhood as imaginative works of public art. See if you can identify the oldest house in the District and discover the Woodrow Wilson House. Wilson was the only U.S. president to retire in D.C. and chose Kalorama as his place of residence. In January 2017, however, another former U.S. president followed suit: Barack Obama and his family moved from 1600 Pennsylvania Avenue to a Kalorama home overlooking Rock Creek Park.  The walk also includes the former residences of Herbert Hoover, William Howard Taft, and Warren Harding.

"Learned lots of little known facts and got a better appreciation for the significant history of the area. Highly recommend!" - TripAdvisor reviewer 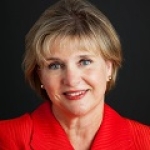 Book Now
Where
Embarks from the corner of 22nd Street and Decatur Place, NW by the old police and fire call boxes.
Questions? Answers here.