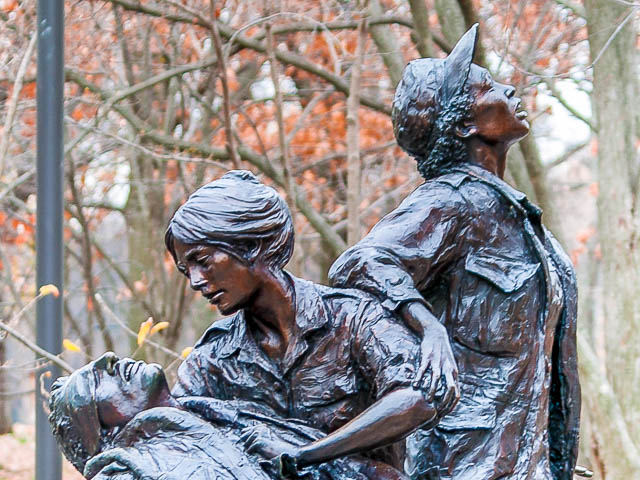 What Memorials Are on the West End of the National Mall?

Many of the iconic sites located in Washington, D.C. commemorate America’s experience of military conflict at home and abroad.  The west end of the National Mall consists almost entirely of memorials dedicated to those who served their country in Europe or Asia during the 20th century.  Yet these were not the first monuments to war in D.C.

Where Are Equestrian Statues in Washington, D.C.?

Soon after the conclusion of the Civil War, statues of individual military commanders, astride a horse and placed atop a pedestal, began to dot the many squares and circles located throughout the city. Today, Washington, D.C. boasts more equestrian statues than any other U.S. city.  There are more than 30!

Washington, D.C. Memorials ChangeWhat changed between the 19th-century and the 21st that prompted memorial design to shift, the heroic equestrian statue gradually yielding to the stark simplicity of a wall engraved with names?

This walking tour reveals how, where and why the shift occurred by visiting sites such as

How many war memorials are there in Washington, D.C.?  There are 17 military memorials, museums, and monuments in the Washington, D.C. area, including the U.S. Marine Corps Memorial adjacent to Arlington Cemetery and the American Veterans Disabled for Life Memorial near the U.S. Capitol.

Discover more great D.C. walking tour adventures: The Imprint of World War I and Memorials: The Journey to Civil Rights 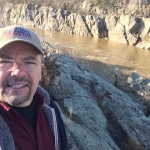 Please email us at info@washingtonwalks.com for a private or group tour quote.