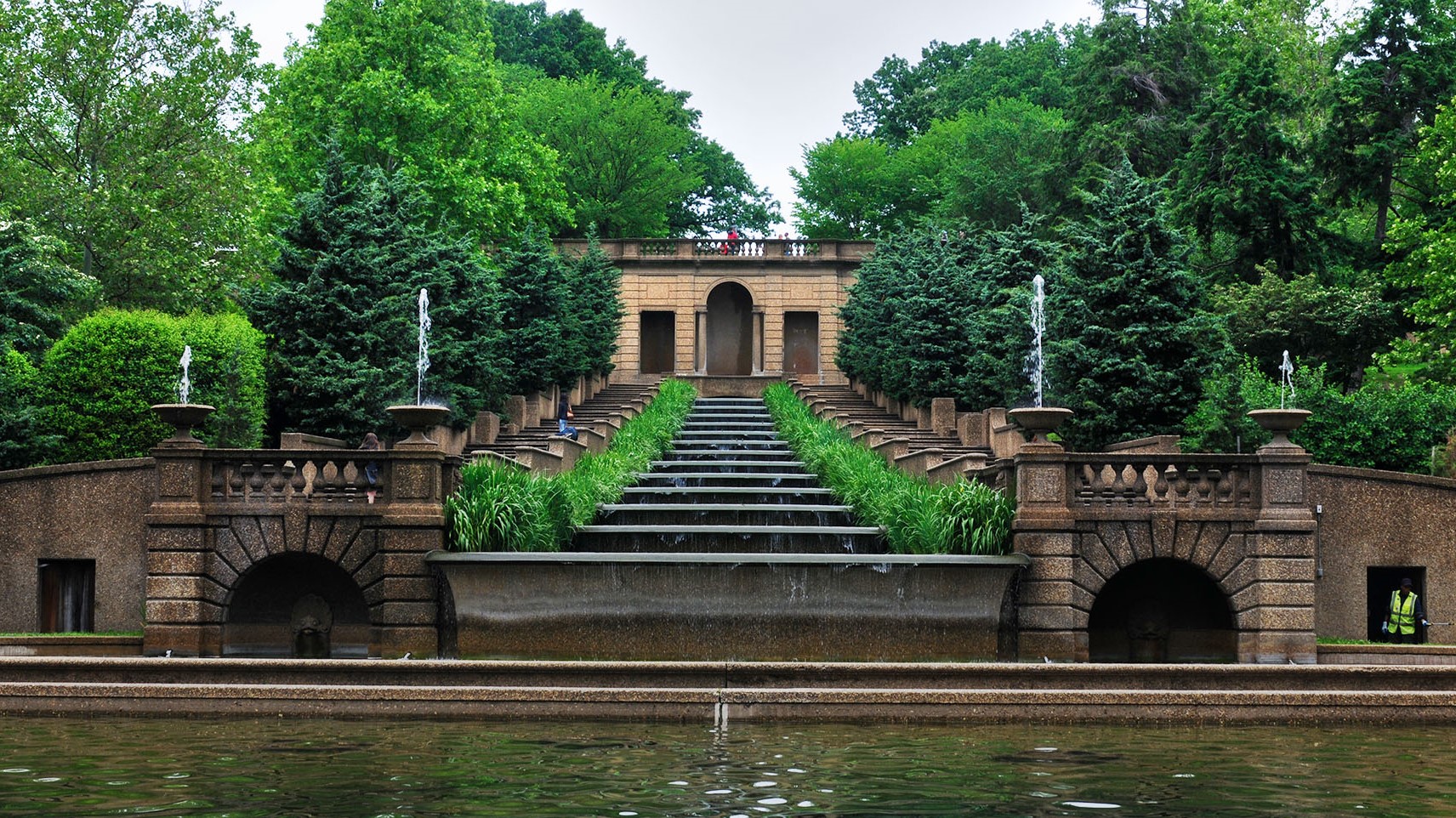 Join authors John DeFerrari and Douglas Peter Sefton for a tour of the elegant 16th Street, NW neighborhood of Meridian Hill as stamped by the visionary influences of wealthy socialite Mary Foote Henderson (1842-1931). Starting at the site of Henderson's enormous Romanesque Revival castle, the walk will explore the most notable mansions, embassies, apartment houses, and churches that still define Meridian Hill almost 100 years after Henderson’s passing.  Sites seen will include:

D. Peter Sefton is a member of the D.C. Preservation League Board of Trustees and serves as the chair of the organization’s Landmarks Committee. He became actively involved in historic preservation in 2002 when he founded the “Victorian Secrets of Washington, DC” internet site to memorialize demolished buildings and publicize threats to vintage buildings of all types. In 2002, he also became active with the DC Preservation League, joining its Board of Trustees and becoming chair of its Landmarks committee in 2007. He has researched the history of many buildings in the course of preparing numerous nominations to the DC Inventory of Historic Sites and National Register of Historic Places. He recently co-authored Sixteenth Street NW: Washington, DC's Avenue of Ambitions (2022) with John DeFerrari.