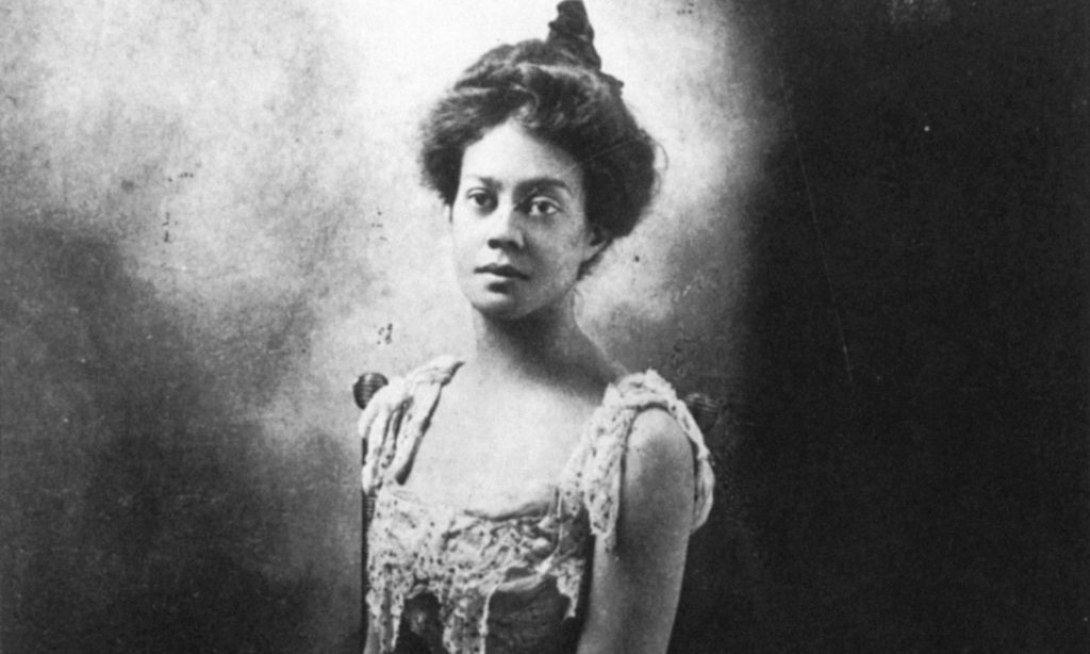 Celebrate the life and remarkable achievements of an important African American foremother,  Alice Moore Dunbar-Nelson. Born in the first generation after the end of American slavery, Dunbar-Nelson was an accomplished writer of poetry, fiction, plays, speeches, and journalism. Always overshadowed by her more famous first husband, Paul Laurence Dunbar, she moved to Washington, D.C. in 1898 and remained in the Mid-Atlantic long after his early death, marrying two more times, becoming a high school English teacher, as well as an activist for women’s suffrage and civil rights. Dunbar-Nelson lived and wrote during Reconstruction, the Gilded Age, and the Jazz Age: her life spans some of the eras of greatest change and ferment in American history.  Literary historian Kim Roberts will discuss the context in which she developed her most significant poems (read by actor Farah Lawal Harris), and discover why she deserves to be better known.

Kim Roberts is the editor of the acclaimed anthology By Broad Potomac’s Shore: Great Poems from the Early Days of our Nation’s Capital (University of Virginia Press, 2020), and the co-editor of the web exhibit DC Writers’ Homes. She is the author of A Literary Guide to Washington, DC: Walking in the Footsteps of American Writers from Francis Scott Key to Zora Neale Hurston (University of Virginia Press, 2018), and five books of poems, most recently The Scientific Method (WordTech Editions, 2017). http://www.kimroberts.org

Farah Lawal Harris (she/her/hers) is a first-generation Nigerian playwright, actress, director, poet, and mother. She is the Artistic Director of Young Playwrights’ Theater and Producing Playwright with The Welders in Washington, DC, and recently had the honor of being included on the 2020 Kilroys List for her world-premiere play, Silence is Violence. Farah is currently a member of theatreWashington's Advisory Board, co-chair of the annual DC Theatre Summit, and a core member of Not in Our House DC. She is also a proud co-founder of the Washington, DC-based theatre companies, The Saartijie Project, and Wild Women Theatre, and a three-time individual artist grant recipient from the DC Commission on the Arts and Humanities.