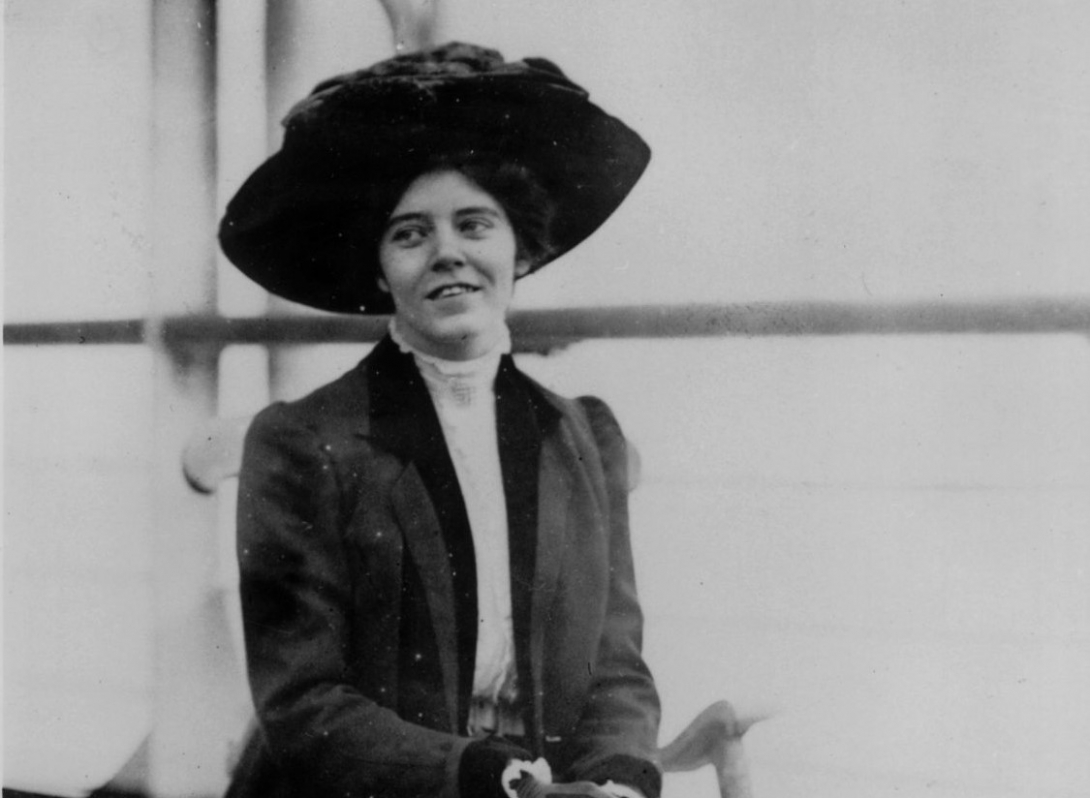 Dr. Alice Paul is best known today for the work she did between 1913, when she orchestrated the Woman Suffrage Procession in Washington D.C., and 1920, when American women won the right to vote via the ratification of the 19th Amendment. During that time, she founded the National Woman’s Party (NWP) and introduced then-radical political tactics, including picketing outside the White House, that forever changed how Americans protest.

●       How did Paul’s Quaker roots shape her beliefs and tactics?

●       What impact did British suffrage leaders have on her struggle to secure the vote for American women?

●       How did a rancorous division within the American suffrage movement propel the cause to victory?

Once suffrage was gained, however, Alice Paul continued striving for full gender equality under the law for the rest of her life, from co-authoring (with lawyer Crystal Eastman) the original Equal Rights Amendment in 1923 to ensuring that the NWP advocated for global women’s rights.  What is her legacy today?

Victoria Reinsel has been a Washington Walks guide since 2011, leading the Women Who Changed America, Embassy Row, and The Most Haunted Houses tours. She has always had an interest in sharing the stories of captivating women, whether they are fictional or real. Victoria holds two master’s degrees (MFA and M.Litt) in Shakespeare in Performance and is a classically-trained actor and teaching artist.