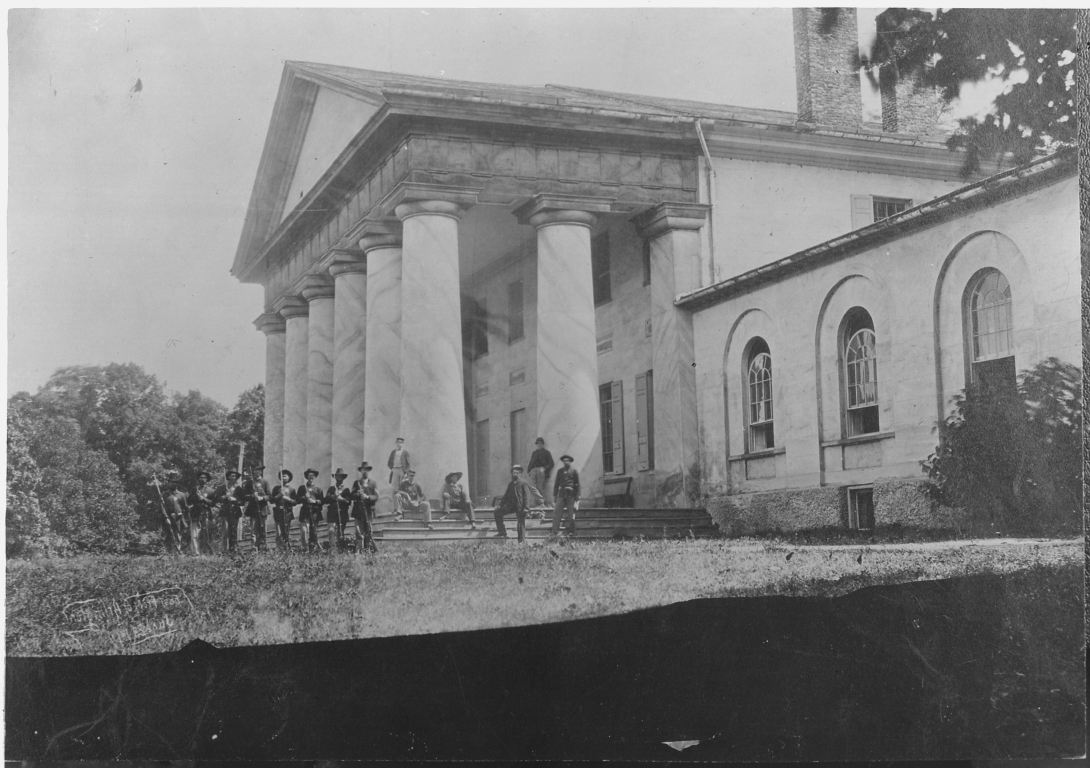 The Battle to Interpret Arlington Cemetery

Led by
Michael B. Chornskey

Demonstrations and protests during 2020 have revealed that Civil War memorials are contested sites in the United States.  Sharp debate over the question of how to interpret and memorialize the war is ongoing.  But it is not new.  During the 1920s, arguments over how the legacy of the Union and the Confederate armies should be represented and preserved in Arlington Cemetery were fiercely partisan.  Yet somehow Arlington National Cemetery emerged as a hallowed ground for all, an historic site that “bears witness to America’s heritage and the military service and sacrifice of men and women in uniform throughout our history.”  Hear how this most revered of burial grounds evolved from a contested site to a place of reverence and respect.

Michael B. Chornesky is is a Government Information Specialist for the United States Department of Education, former Ph.D. Student at Purdue University, and Masters graduate from Villanova University.  He worked for the National Park Service at Arlington House between 2010-2011 and briefly again in 2016.  He is the author of the Spring 2015 Washington History article “Confederate Island upon the Union’s ‘Most Hallowed Ground’ The Battle to Interpret Arlington House 1921-1937.”  He was born, raised, and currently resides in the Maryland suburbs of Washington D.C.