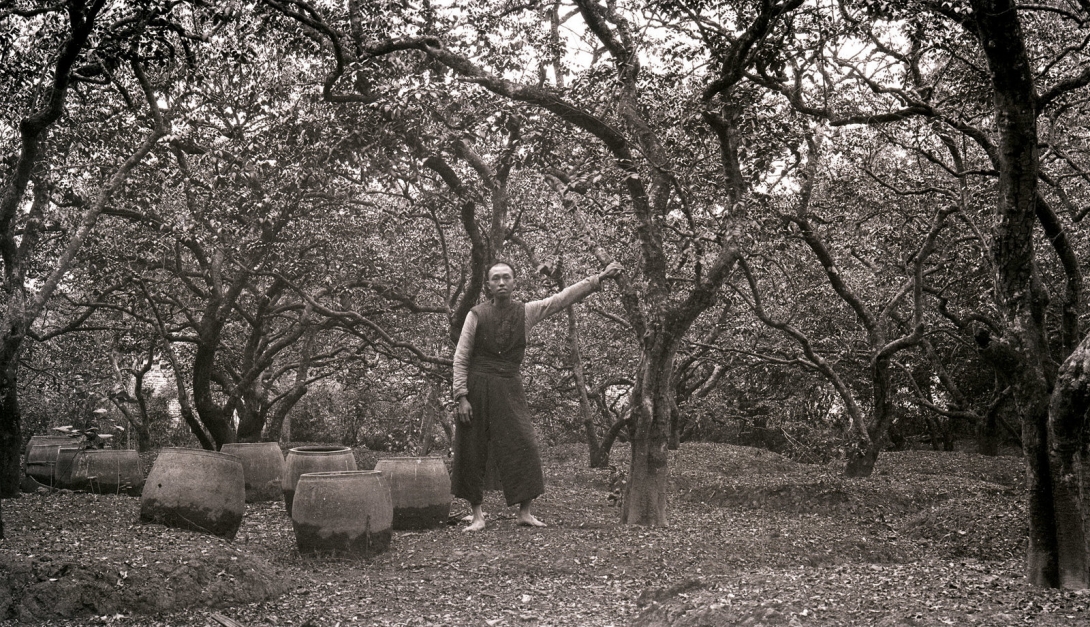 As a Kansas schoolboy David Grandison Fairchild had two dreams: to study plants and to travel.  Imagine his delight when he learned that the U.S government would pay him to do both! The extraordinary expeditions of David Fairchild, who came to be known as the Plant Explorer, span the dry, windswept plains of the American midwest to the lush, rain-soaked tropical jungles of Asia and South America. Along the way, this adventurous botanist

Fairchild brought plants from alfalfa to zoysia to American farmers, avocados and mangoes to American dinner plates, cherry blossoms to Washington, D.C., and even a robust species of hops to bolster the flavor of American-brewed beer!

While essentially unknown to the general population, David Fairchild’s contributions to U.S. agriculture and our daily diet are incalculable. Discover the man whose remarkable and colorful life enshrines him as a luminary of American scientific, cultural, and social history.