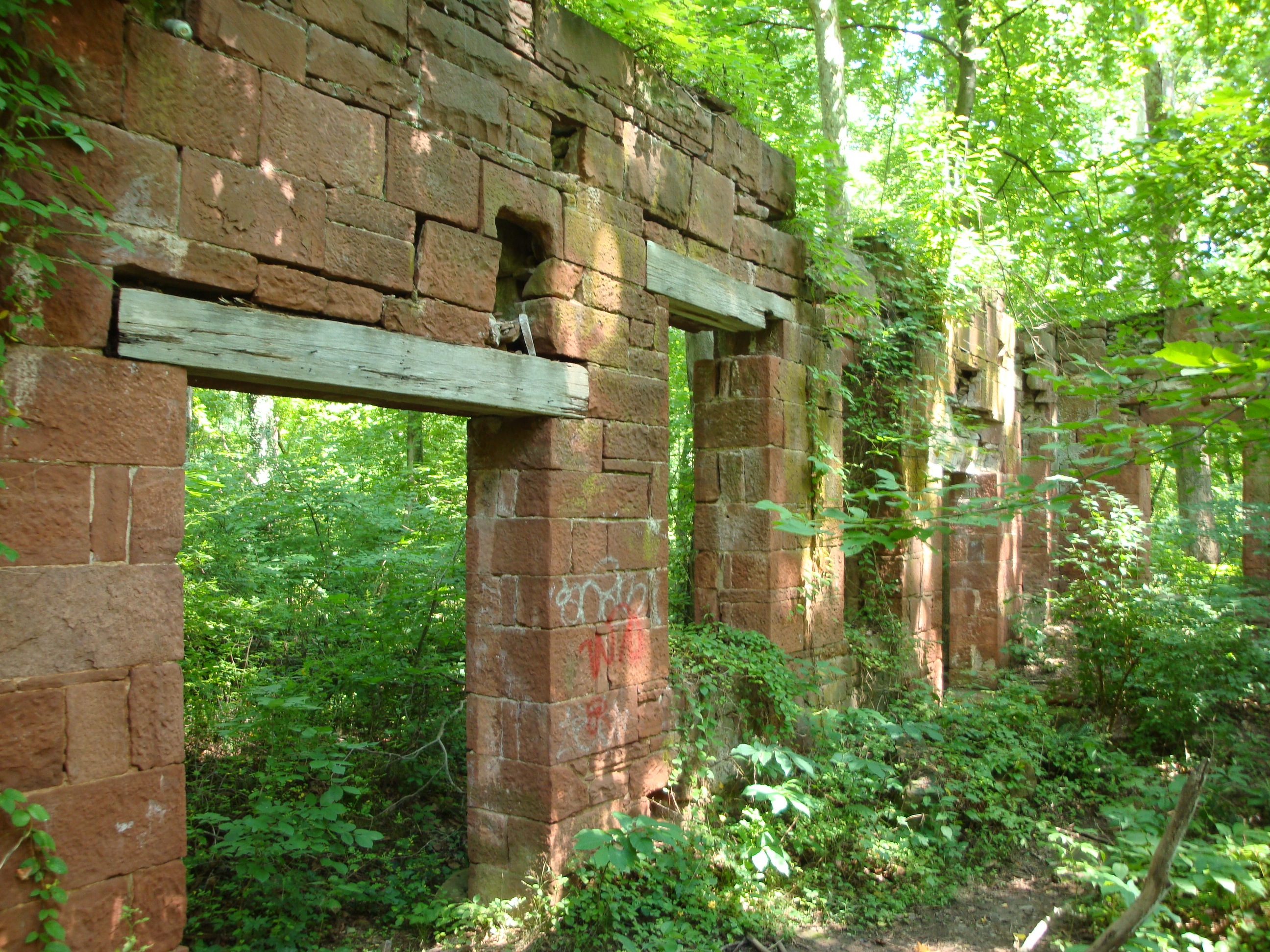 This under-the-radar D.C. area site is the ideal addition to an autumn hiking itinerary.

The abandoned Seneca Quarry, located along the C&O Canal in Montgomery County, MD, once provided the distinctly rusty red sandstone used to construct not only the Smithsonian Castle, but also hundreds of other buildings in the Washington, D.C. area.

Join Garrett Peck, author of The Smithsonian Castle and the Seneca Quarry, and learn the story behind this historic property, which includes:

Presented by Garrett Peck, author, public historian, and tour guide.  Garrett led an in-person hike through the Seneca Quarry for Washington Walks in 2017.  Walt Whitman in Washington is another walking tour he has regularly offered for us.