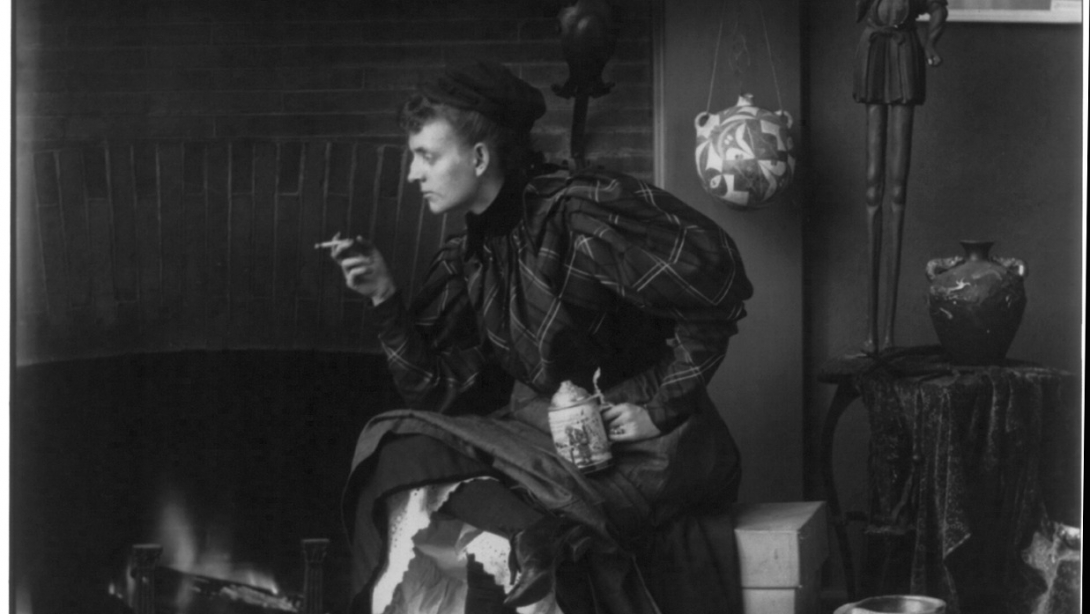 Johnston's work culminated in a ground-breaking historic building survey of the American South commissioned by the Carnegie Corporation for the benefit of the Library of Congress.