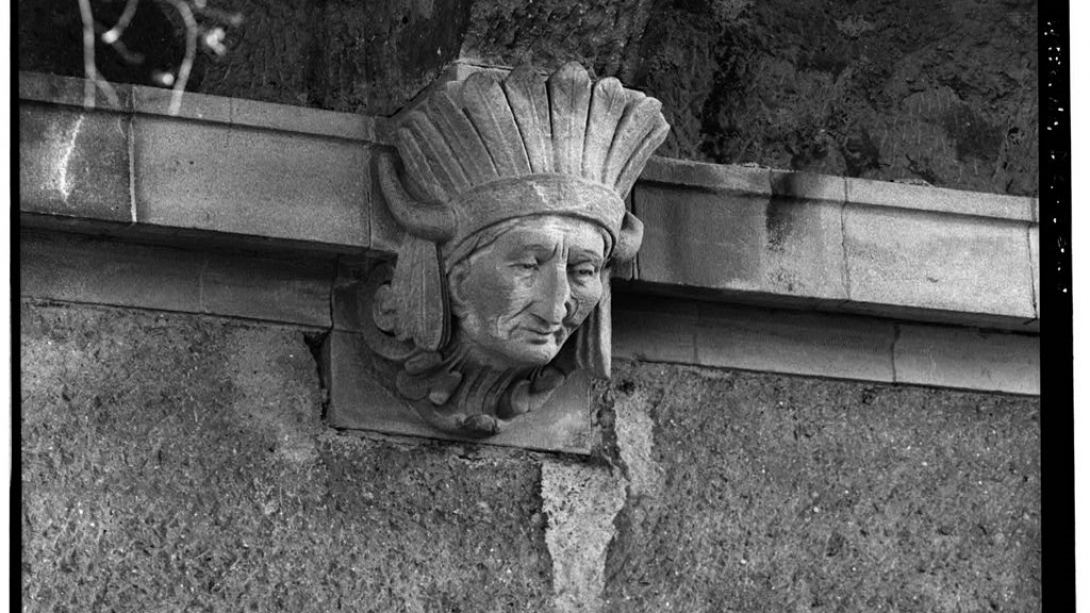 “D.C. was built on Indian land and indigenous homeland, and there is a very strong history and ongoing contemporary indigenous presence in this city,” says Dr. Elizabeth Rule, Assistant Director of George Washington University’s AT&T Center for Indigenous Politics and Policy.  Yet evidence of historical, political and cultural connections to Native Americans in D.C. can seem hard to identity.  A free mobile app introduced in 2019 aims to change that perception.  “Guide to Indigenous D.C.” was designed and developed by Elizabeth Rule, and features 17 sites of importance to Native peoples across Washington, D.C.  From the Dumbarton Bridge to the Spirit of Haida Gwaii: The Black Canoe sculpture to the new Native American Veterans Memorial, indigenous D.C. is hiding in plain sight.  Dr. Rule will also preview her forthcoming manuscript, Indigenous DC: Native Peoples and the Nation's Capital.

Dr. Elizabeth Rule is the Director of the AT&T Center for Indigenous Politics and Policy, Assistant Professor of Professional Studies, Director of the Semester in Washington Politics Program, and Faculty in Residence at the George Washington University. She is an enrolled citizen of the Chickasaw Nation.  Rule has held posts as a Postdoctoral Fellow in American Studies and the Critical Race, Gender, and Culture Studies Collaborative at American University, Visiting Scholar at the Massachusetts Institute of Technology, and Ford Foundation Fellow. She has received support from Holisso: The Center for the Study of Chickasaw History and Culture, the American Indian College Fund, Native Americans in Philanthropy, and the Andrew W. Mellon Foundation. Rule received her Ph.D. and M.A. in American Studies from Brown University, and her B.A. from Yale University.