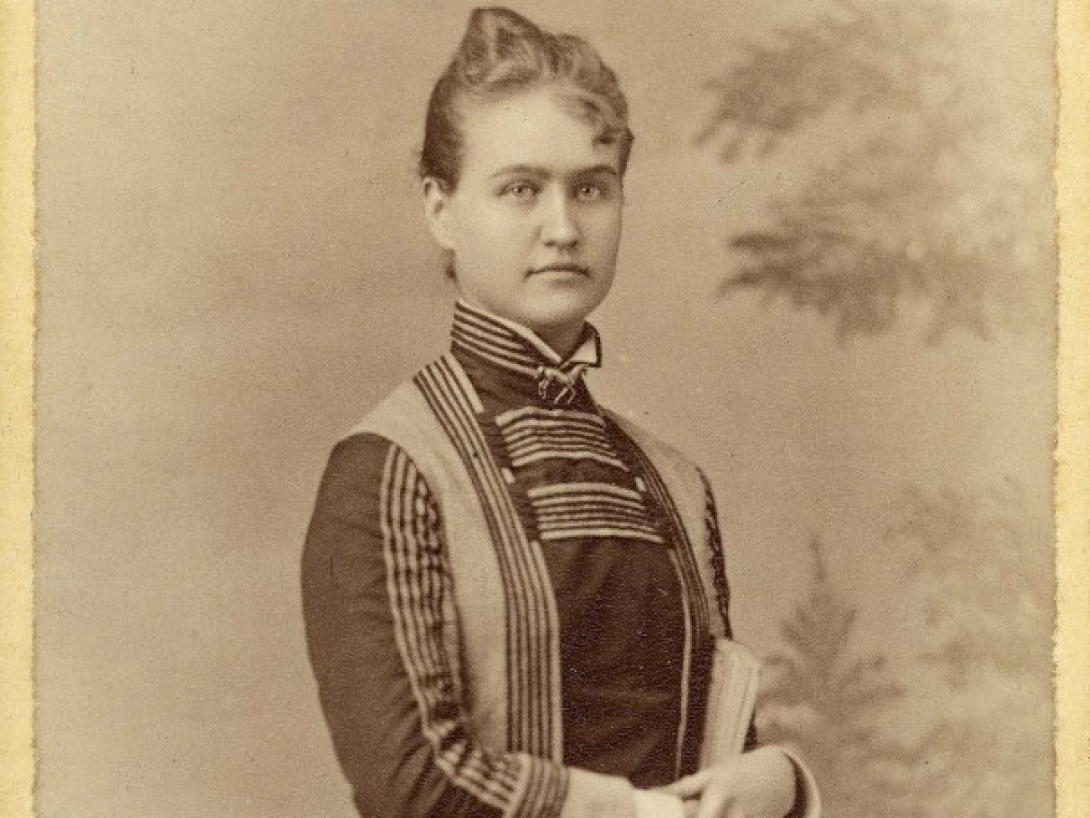 Asked to describe the subject of her forthcoming book, author Diana Parsell says, “Every age has strong, independent women who defy the gender conventions of their era to follow their hearts and minds. Eliza Scidmore was one such maverick. Today, people know of her mostly as the visionary of Washington’s now-famous cherry trees.  Yet she was so much more.”  Parsell set out a decade ago to add to the very little known about Scidmore. Through in-depth research that took her as far as Japan and Alaska, Diana uncovered many new findings that shed light on Eliza Scidmore’s remarkable life as a Gilded Age journalist and world traveler, and her role in giving the nation’s capital one of its best-loved attractions.  Scidmore was the first female board member of National Geographic, an expert on Alaska and Japan, and, without doubt, a woman ahead of her time.

Diana Parsell is an independent writer and former journalist, and a 40-year resident of the D.C area. She started her editorial career at National Geographic and has worked for several major media and science organizations in Washington and Southeast Asia. She deepened her knowledge of D.C. history as a writer for three editions of National Geographic’s Traveler’s Guide to Washington and a Library of Congress docent for 10 years. Diana has master’s degrees from the University of Missouri School of Journalism and Johns Hopkins University. She is now writing Eliza Scidmore’s biography under contract to Oxford University Press, and she blogs on the subject at www.dianaparsell.com.