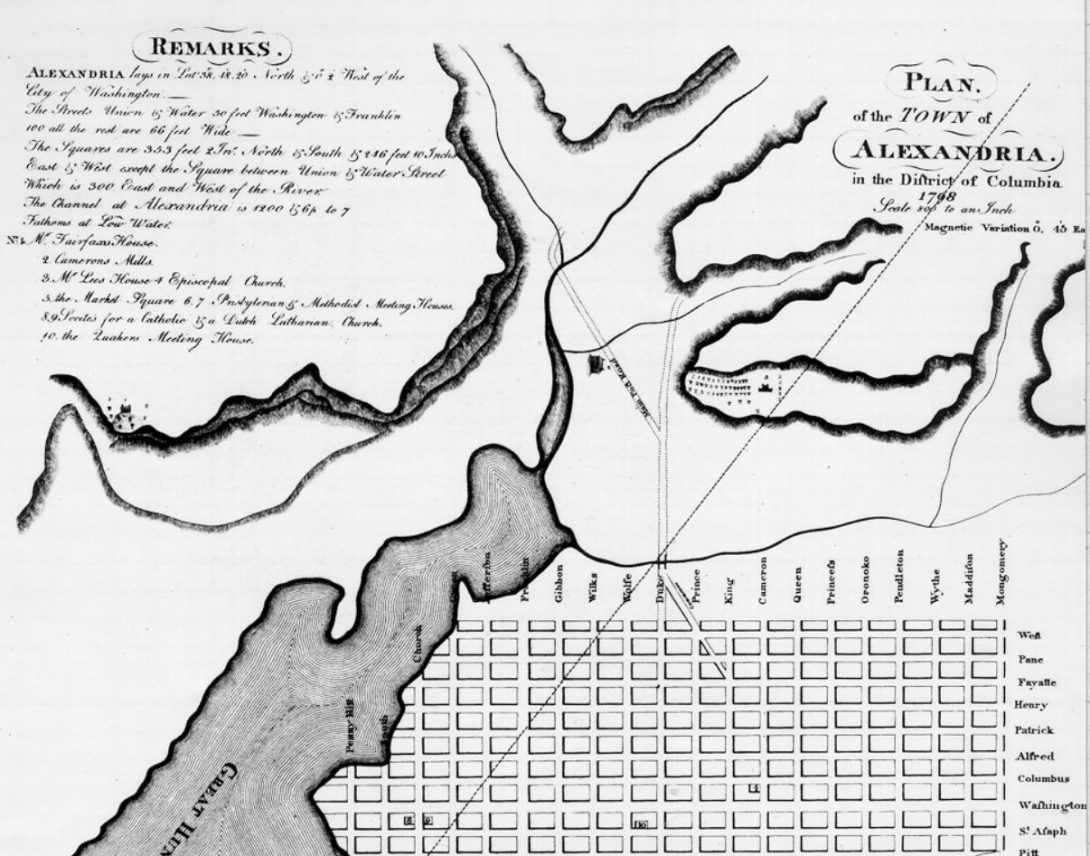 For more than half a century, the town of Alexandria was incorporated into the area set aside for the nation's capital -- swapping "VA" for "D.C." The history made during these decades--between the founding of Washington, D.C. and the U.S. Civil War--is not well known, particularly as it concerns the relationship between Washington City and the prominent Virginia port town down river.  The life of one man, James Green, a captain of industry during his life and a mere footnote to history today, offers a fascinating example of how Washington, D.C. and Alexandria, D.C. became bound together as both sides of the Potomac River expanded and established themselves during the early 1800s.

"This walk was just brilliant. It was so fascinating to learn more about James Green and his impact on Alexandria, as well as more about Alexandria and DC’s intermingled history. We’ll be back for more walks!" -Susan S.