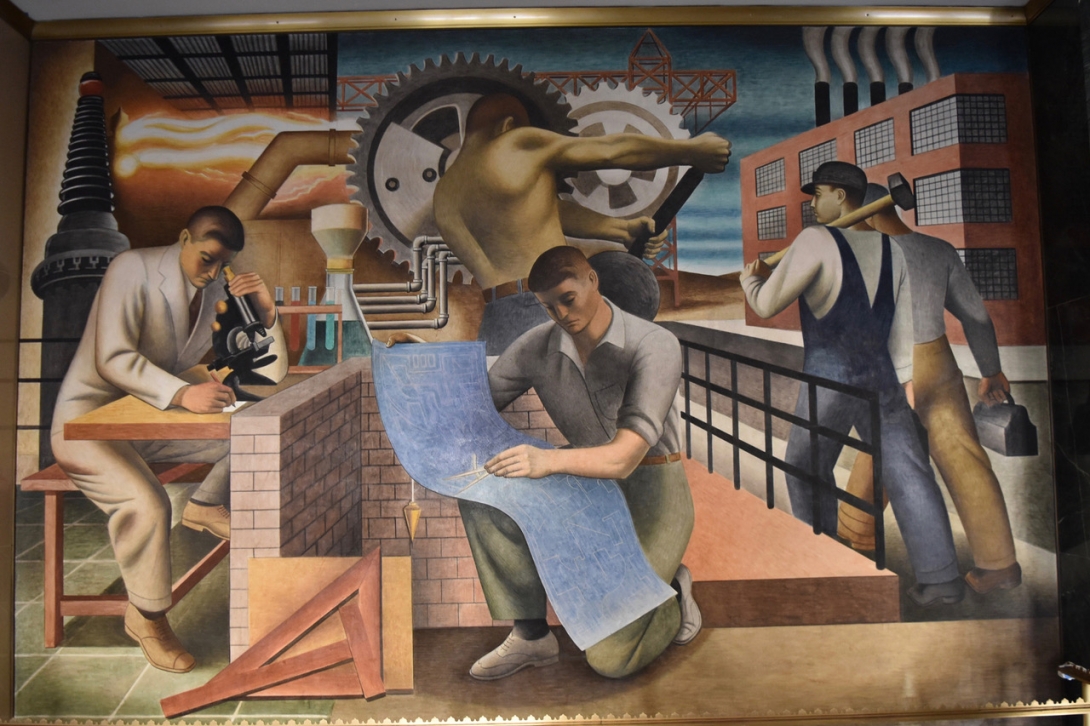 The Living New Deal web site made its debut in 2010 to showcase public works such as buildings, artwork, and parks created during the Franklin D. Roosevelt administration. Earlier this year the Living New Deal published a map of Washington, D.C. that locates over 500 New Deal public works sites around city.  High profile sites on the National Mall such as the Thomas Jefferson Memorial and the National Gallery of Art as well as popular public parks like Theodore Roosevelt Island, Langston Golf Course, and the National Arboretum are examples of how New Deal initiatives between 1933 and 1942 transformed the nation’s capital.  Join Prof. Richard Walker to hear about how he brought the D.C. map to life and discover the New Deal’s legacy in D.C.

Richard Walker is professor emeritus of Geography at the University of California, Berkeley, where he taught from 1975 to 2012.  He is co-author of The Capitalist Imperative (1989) and The New Social Economy (1992), and has written extensively on California, including The Conquest of Bread (2004), The Country in the City (2007), The Atlas of California (2012), and Pictures of a Gone City (2018).  He also serves as Treasurer on the Living New Deal non-profit board of directors.