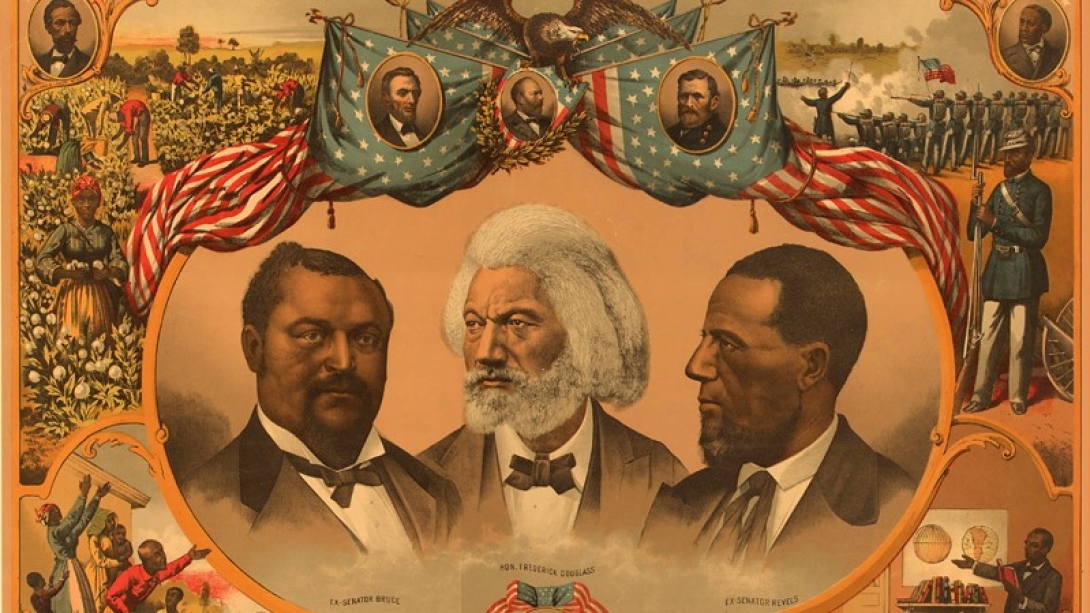 A Symbol of Black Achievement: The Recorder of Deeds Building

The Recorder of Deeds Building, located at 515 D Street, NW, has become one of downtown Washington’s most mysterious sites. Shuttered since the Recorder’s Office moved out more than a decade ago, this art moderne structure’s darkened and dusty windows give little hint of the artistic treasures within. Incorporated in the building’s design are seven murals which vividly celebrate African American contributions to United States history. Although the murals have not been accessible since the building was mothballed, this virtual tour will bring them back into view, along with African American sculptor Selma Burke’s bas relief (which may have been the inspiration for the Roosevelt dime.) Hear about the artistic competition that launched the mural project, the importance of the Recorder’s building as an expression of African American political achievement, and the never fully-realized plan to build a municipal version of the Federal Triangle at Judiciary Square.

This program is a partnership between Washington Walks and the D.C. Preservation League, dedicated to preserving, protecting, and enhancing the built environment of Washington, D.C.  In 2011 the organization filed a landmark nomination for the Recorder of Deeds Building.  The building was historically designated and added to the DC Inventory in December 2019.

Proceeds from this virtual experience will be donated to the D.C. Preservation League.