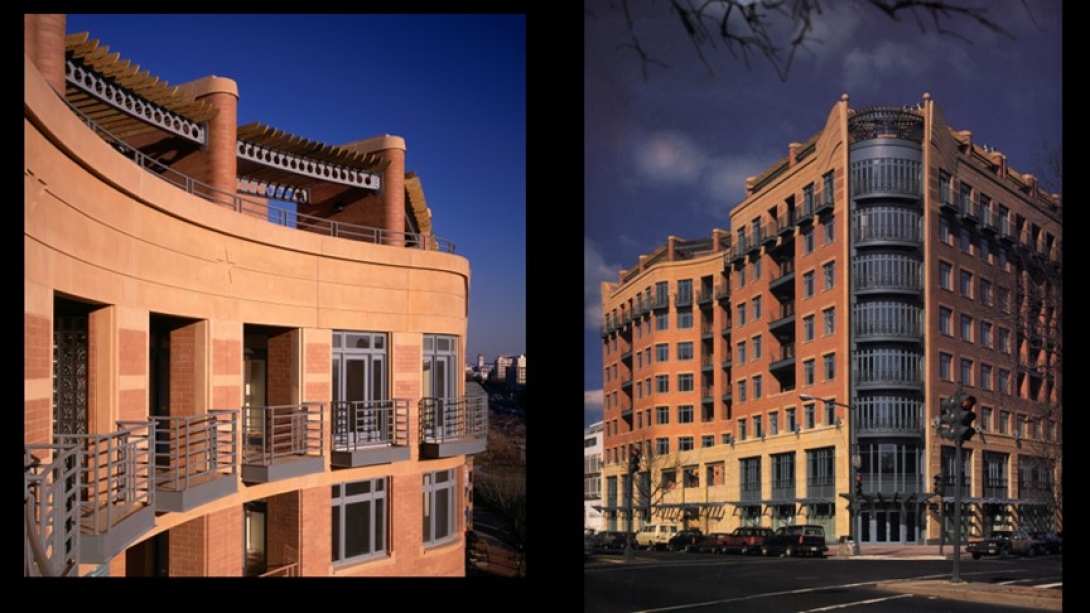 What Inspired the Architect, A Conversation with Phil Esocoff

THIS EVENT HAS BEEN CANCELLED.

For much of his career, architect Philip A. Esocoff resided in the Woodward, a seven-story condominium on Connecticut Avenue, NW in Washington’s Kalorama neighborhood.  Working from an office within walking distance of his home, Esocoff developed an award-winning practice, responsible for projects such as

These projects have more in common than the fact that the same architect designed them.  Each also evidences a common design philosophy and vocabulary that Esocoff honed during his daily perambulation to and from work, his architect’s eye always open to the details of the buildings he passed.  Join Phil as he shares the visual diary of the Washington, D.C. buildings that have inspired him and influenced his work.  You’ll come away with a new appreciation for the variety of architectural styles one can encounter when out on a walk!

Philip Esocoff, FAIA, has practiced architecture in the nation’s capital for over forty years, and is a recognized authority on urban planning and architectural design.  He received his professional education at the University of Pennsylvania and at the Architectural Association, London, and has been inducted into the College of Fellows of the American Institute of Architects.  He is married to D.C.-based architect, Amy Weinstein.