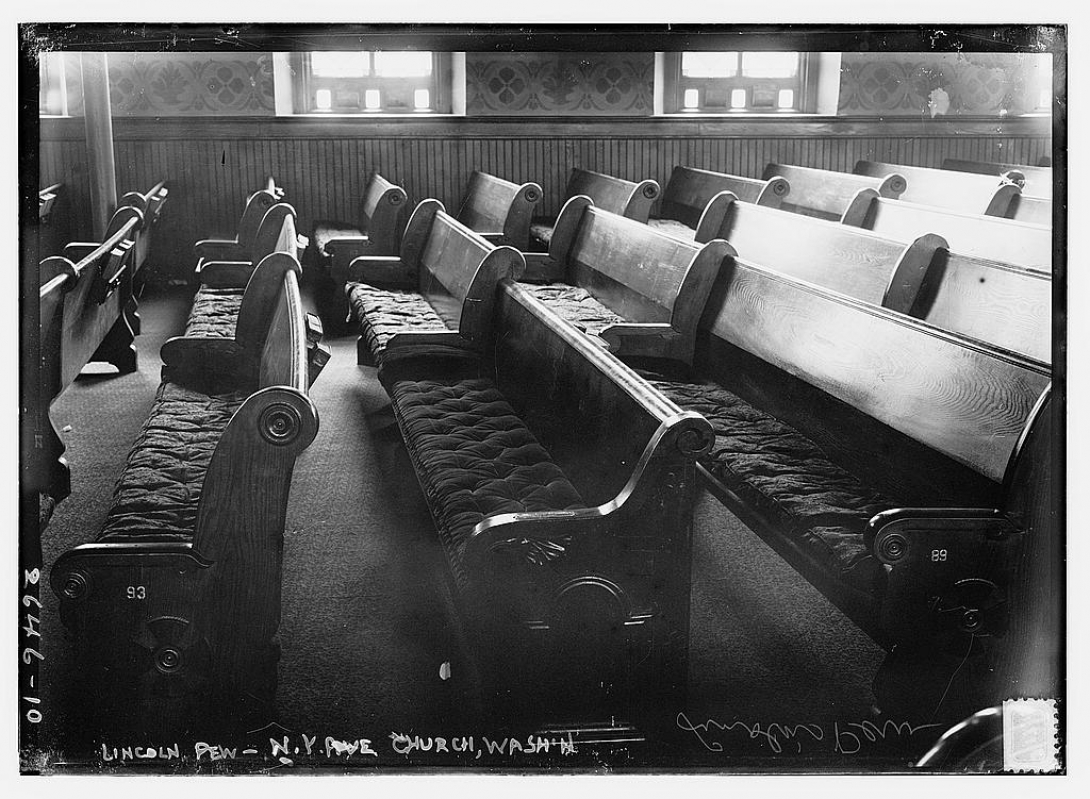 “For myself,” President Abraham Lincoln told his staff, “I feel—though the tax on my time is heavy—that no hours of my day are better employed than those which thus bring me again within the direct contact and atmosphere of the average of our whole people.”  Yet despite his willingness to sacrifice time and energy meant for pressing matters of state to receive job aspirants and parents of missing Union soldiers, the White House open-door policy in effect during Lincoln’s presidency proved too much even for the generous chief executive to bear.  Beyond the stairways and corridors crammed with visitors, the strain of leading a divided nation through a bloody civil war and the grief of losing his 11 year-old son to illness threatened to sap the president’s emotional and mental strength.  He seems to have maintained his equilibrium by seeking refuge at particular places in Washington, D.C.:

Hear why Abraham Lincoln considered these sites places of sanctuary and how spending time at each one enabled him to face the crucible that was his presidency.

Led by David Kaplan, the Washington Walks guides who leads the Abraham Lincoln’s Washington walking tour, as well as walks of Georgetown, Dupont Circle, and U Street.

" I found every minute was fascinating!  I'm actually glad that you are doing Virtual Walks because I'm in a wheelchair and believe it would be hard for me to keep up on a real Walk.  I have been a member of New York Ave. Presbyterian Church for 50 years and you told me things that I didn't know!"  -Pat P.