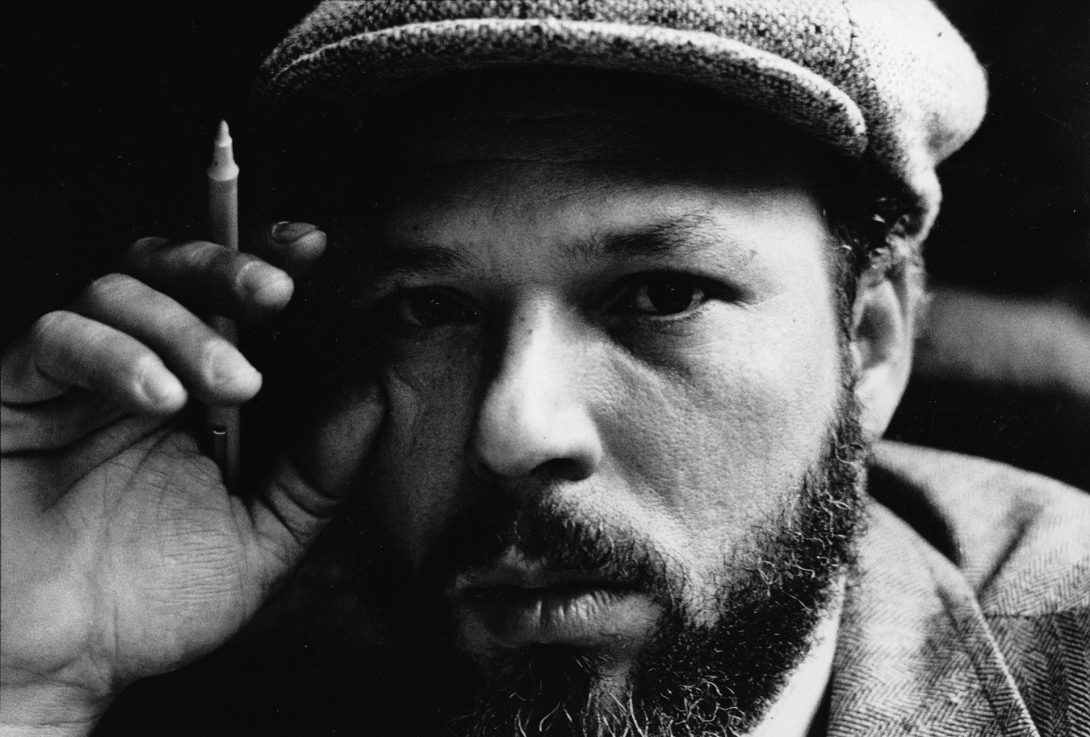 The 2019-2020 D.C. theater season featured the August Wilson Festival, a celebration of the Pulitzer Prize-winning playwright’s work based at Arena Stage in Southwest, D.C. and included an October 2019 production of Fences at Ford’s Theater in downtown.  Last September, a polyphonic chorus of Black voices filled Arena’s Kreeger Theater, audience members listening intently as the determined men of Jitney debated how best to keep their taxi company afloat in a gentrifying city.  Then, overnight, the coronavirus left D.C. stages bare of actors, theater seats empty of patrons.  Arena Stage’s production of Wilson’s Seven Guitars went unseen.   Join an expert on August Wilson’s plays to hear why this play is especially relevant to Washington, D.C. today.

Presented by Riley Temple, author of Aunt Ester’s Children Redeemed: Journeys to Freedom in August Wilson’s Ten Plays of Twentieth-Century Black America.  Temple is an avid American arts advocate and supporter, and has been honored for his leadership for arts organizations.  He is a telecommunications attorney in Washington, D.C., where his Board memberships include the National Archives Foundation and the Trust for the National Endowment for the Humanities.

"A terrific conversation with Riley Temple (who I learned of for the first time).  The material was great, production was very well done.  So I am now inspired to go for the century cycle. Only 9 plays to go."  -Mark B.