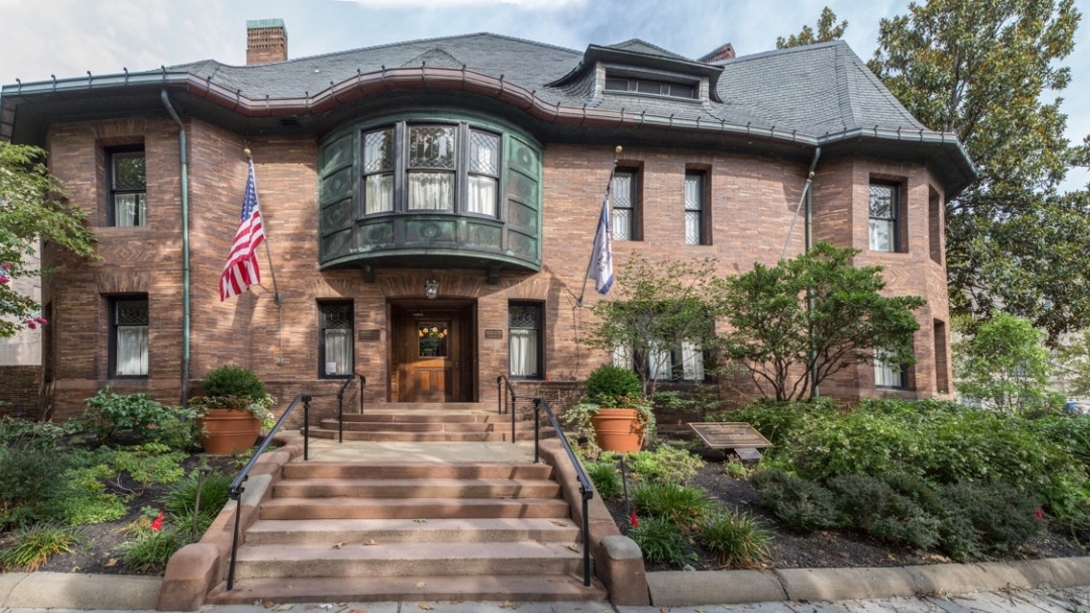 It’s a hub for civic engagement, learning, and political action in the heart of the nation’s capital, a forum for conversation and action to advance shared political interests. The Woman’s National Democratic Club was founded in 1922, just two years after the passage of the 19th Amendment granting many American women the right to vote.  It was the first organization for Democratic women in Washington, D.C.  Originally located near the White House, in 1927 the club relocated to the landmarked Whittemore House in the Dupont Circle neighborhood.  Since then, the WNDC has become known for

Hear about the women (and men) who have been integral to realizing the Woman’s National Democratic Club’s founding principle of putting American democracy in the hands of the people.  Discover how and when you can visit the headquarters building, how to attend programs, and, if so inspired, become a member!

With Judy Hubbard, Woman’s National Democratic Club.  Since joining the Club in 1994, Judy Hubbard served in the following positions: VP for Membership, VP for Administration, Chair of the Nominating Committee, and several terms on the Board of Governors. In 2020, Judy was the Project Manager for the Educational Foundation grant, Women’s Voices: An Oral History of DC Women.  Judy has also served on the boards of the DC History Center, the Cleveland Park Historical Society, and the William Penn House. In December 2014, Judy retired from the staff of Ward 3 DC Councilmember Mary Cheh. Her main career was working for architectural firms and nonprofit housing organizations. She held elected positions on the Ward 3 Democratic Committee and the DC Democratic State Committee. She has a BA in Political Science and a BA in Interior Design with a concentration in historic preservation.