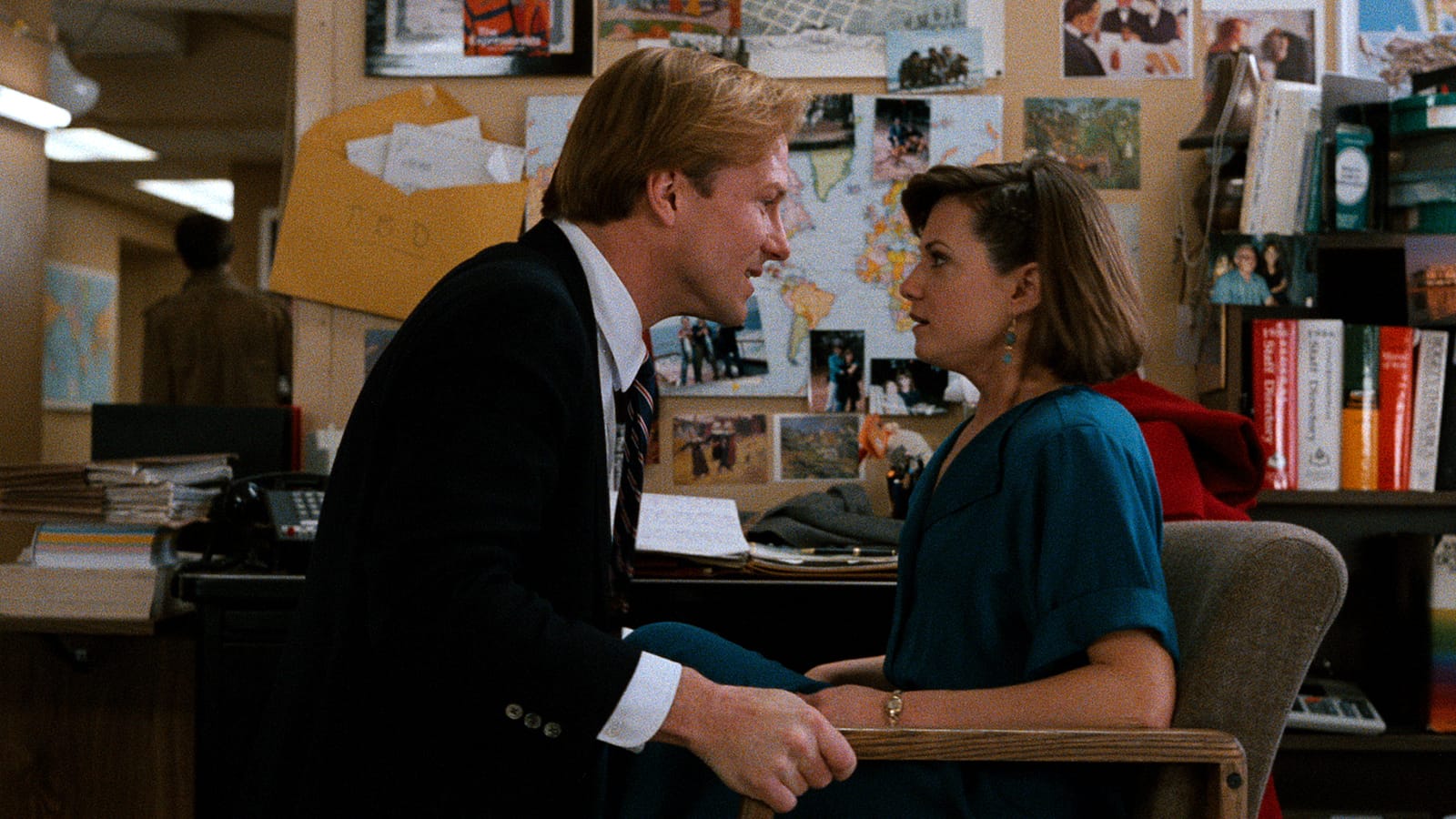 Unfortunately, there were technical difficulties and Washington Walks was unable to obtain a recording of this webinar for on-demand viewing.