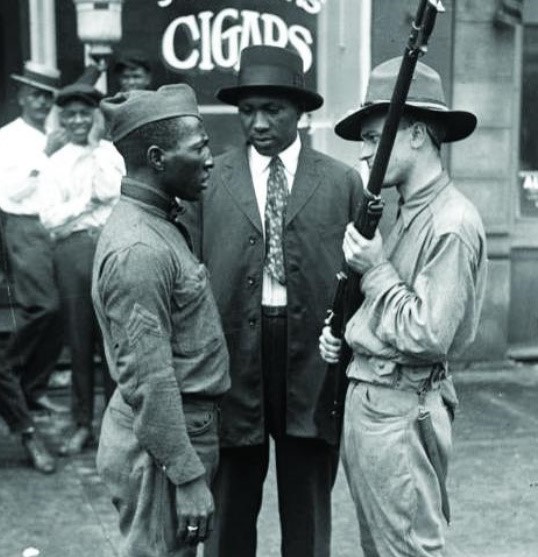 On July 18, 1919, a race riot erupted in Washington, D.C.  Reports of an incident in Southwest D.C. sparked white mobs that rampaged through Black neighborhoods.  In turn, armed African American men, many veterans of World War I’s battles for freedom, defended their communities.  Over five days, more than 30 white and Black residents were killed and hundreds were injured.  Historian Chris Myers Asch, co-author of Chocolate City: A History of Race and Democracy in the Nation’s Capital, presents an in-depth look at D.C.’s “Red Summer” riot and how it continues to inform the city’s character 100 years later.

The recording for this webinar will be available soon! Please check back.