Washington Walks was inspired by a chance discovery.

Washington Walks founder Carolyn Crouch was pursuing her graduate degree in acting in Washington, D.C. when she took a trip to London.  Naturally, attending theater was on her itinerary (a Tom Stoppard play at the National Theatre, some Harold Pinter produced by students from the Royal Academy of Dramatic Art).  It was a decidedly unflashy black and white brochure, however, impulsively selected from the assortment of four-color-shiny-stock offerings beckoning from the rack in the hotel lobby, that changed everything.  When unfolded, that no-color brochure revealed a schedule of dozens of different walking tours of London neighborhoods and historic places--the full-color spectrum of London on foot!  Taking one walking tour led to two, led to three . . .

She began to dream up walking tour itineraries of D.C. neighborhoods. In 1999, Washington Walks launched, becoming the first full-fledged company to offer walking tours of the nation’s capital and a way for visitors and locals alike to discover the history of the city's neighborhoods--the nation's capital as home town.  Crouch suggests, “After you've absorbed the majesty of the memorials on the National Mall, take a neighborhood walking tour to expand your D.C. experience.  In fact, it may be cheeky, but we like to say "if you haven't been on a Washington Walks tour, you haven't been to Washington!"

“We have an ongoing love affair with Washington D.C.’s history – its residents, architecture, and cultural significance – and like nothing better than sharing stories about those people and places.”

Washington Walks has grown to include more than a dozen fellow guides who are as passionate as Crouch about the District of Columbia. “We have an ongoing love affair with Washington D.C.’s history – its residents, architecture, and cultural significance – and like nothing better than sharing stories about those people and places,” explains Crouch. 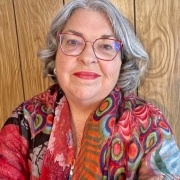 BRENDA has lived in Washington, D.C., since 1982 when she helped launch USA Today newspaper as one of its founding editors. For decades, she told short, grabby, pertinent stories in print. Now, she enjoys telling stories face-to-face on tour. 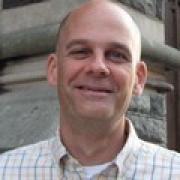 BRIAN is a 35-year resident of the Washington area and has been guiding for over 20 years. Brian's job is researching Washington's buildings and creating historical resources. 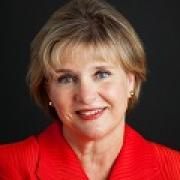 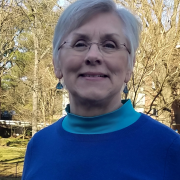 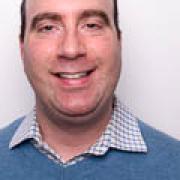 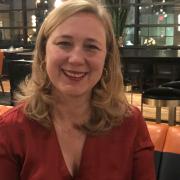 LAURA has been a D.C. area resident for almost 20 years and a lover of history for twice as long. A native of Austin, Texas, she spent years as a writer working in corporate settings in Atlanta, Chicago, Houston, and finally D.C. 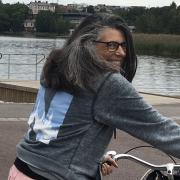 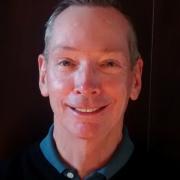 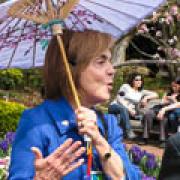 MARY ANNE, a Washington area resident since 1972, is a former travel writer who rates the nation’s capital the most fascinating city she ever covered. She’s an avid architecture and history buff and shares broad knowledge of both fields on all her Washington Walks. 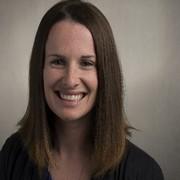 MEG is a native of Queens, NY, where she previously worked as a Ranger on the High Line in New York City. She has lived in the D.C. area for over 7 years, moving here 3 separates times — she loves the city so much that each time she had to leave she had to come back! 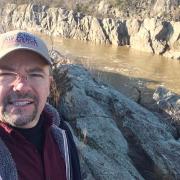 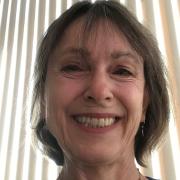