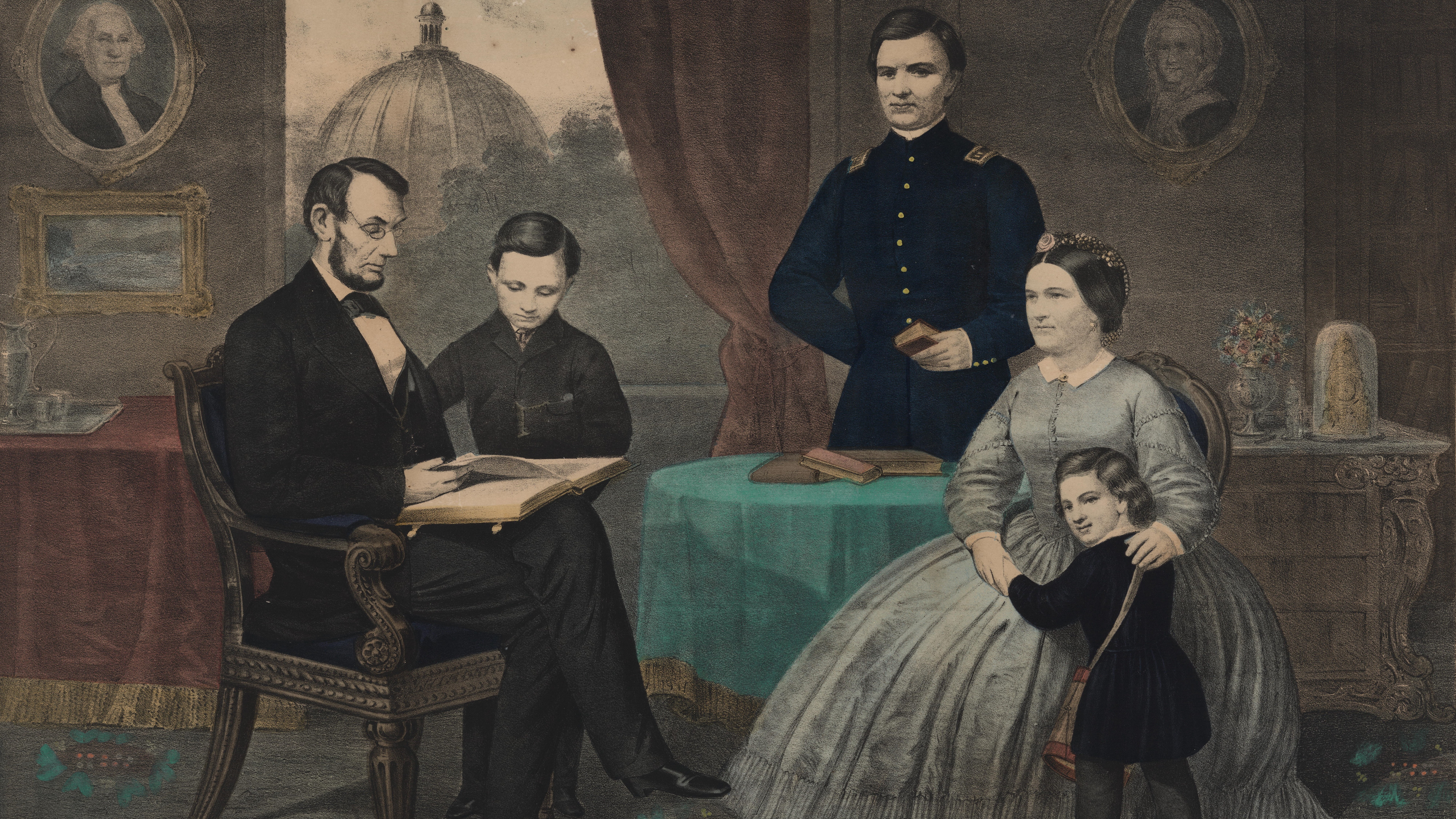 Although downtown Washington, D.C. has retained little of its Civil War-era character, if you know where to look, the events of Abraham Lincoln’s time in the city come to life, whether you are looking at a modern office building or a Victorian row house. This walking tour steps back into Lincoln's time as U.S. president.

The busy streets filled with Washingtonians going about their business and slow-moving, congested traffic are not that different today than they would have been in the 1860s, when the president himself strolled the city-–except that 21st-century Washingtonians benefit from sidewalks upon which to tread and paved thoroughfares on which to drive. In Lincoln’s day it would have been a muddy slog!

However you make your way, the climax of Lincoln’s Washington story was tragic: he was the first American leader to be assassinated just as the U.S. Civil War concluded.  Honor his legacy during this walk that includes sites such as:

- the site of the home of Lincoln's secretary of state, William H. Seward;

"The guide was very knowledgeable and had some very interesting tidbits." - Goldstar reviewer

More Washington, D.C. walking tours you might like: The White House and Lafayette Park and Hamilton's D.C.