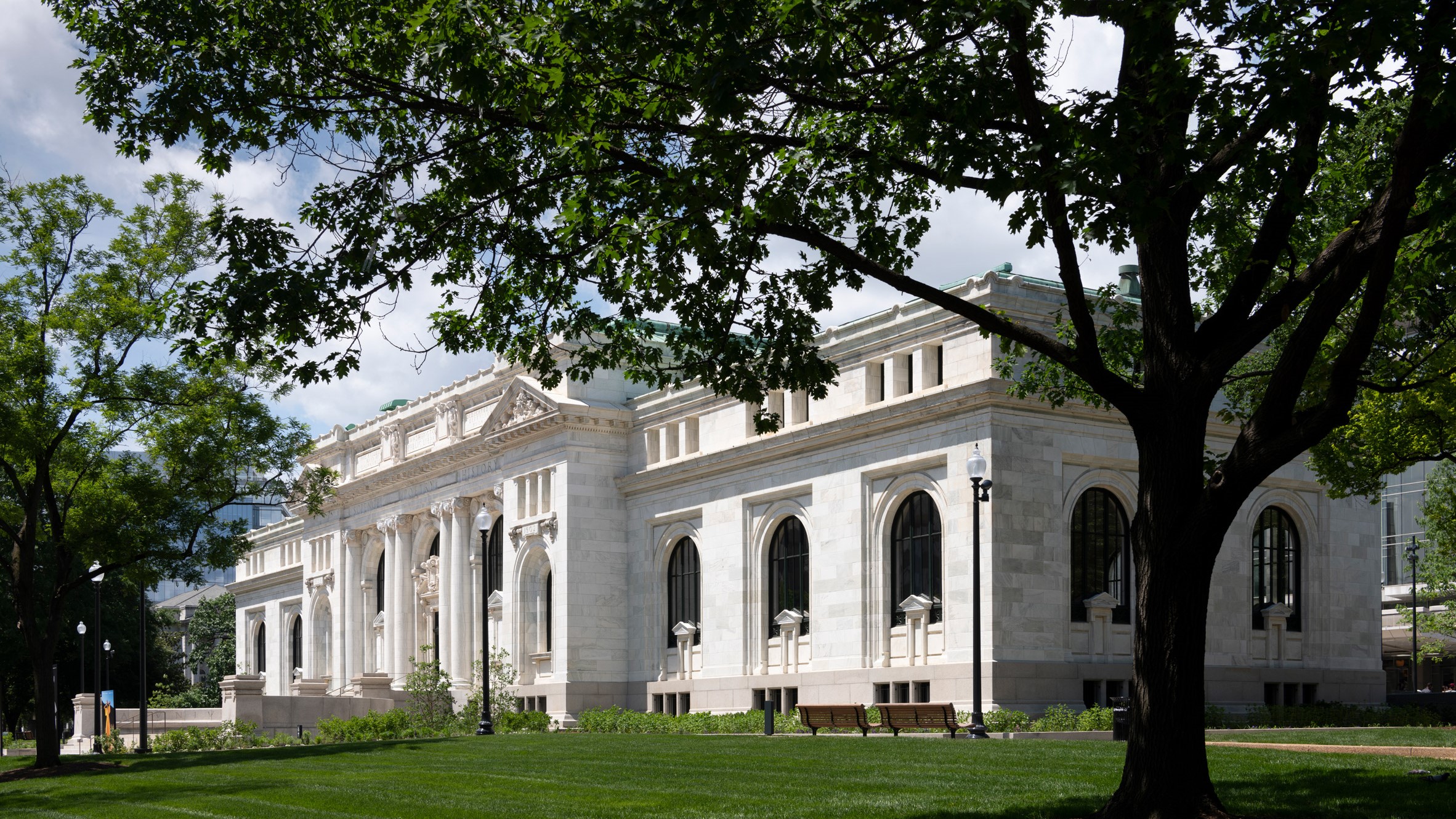 Why Was the Library Called Carnegie?

In 1903, steel magnate and philanthropist Andrew Carnegie made a gift of a public library to the citizens of the District of Columbia.  The building was erected on Mount Vernon Square, a crossroads for major city thoroughfares and a meeting point between what were then downtown’s federal offices and largely white-owned businesses and the African American-dominated U Street commercial corridor and Howard University. When it opened, it as known as the Washington Public Library.

The Washington Public Library served black and white patrons for over 60 years.  Most recently, Apple renovated and restored the building to be a showcase retail space.  But did you know that the world’s first billion-dollar company shares digs with the D.C. History Center?  Formerly known as the Historical Society of Washington, D.C. it’s the collector, interpreter, and sharer of District of Columbia history since 1894—shortly before the “Carnegie Library” made its debut.  Join this walk through the Mount Vernon Square Historic District and see it as well as

The walk will include a guided tour of the Carnegie Library building.

How many Carnegie Libraries are left in the United States?

Thanks to grants provided by Andrew Carnegie, 1,689 public libraries were built in cities and towns throughout the U.S. Of those, about 750 are still functioning as libraries today.