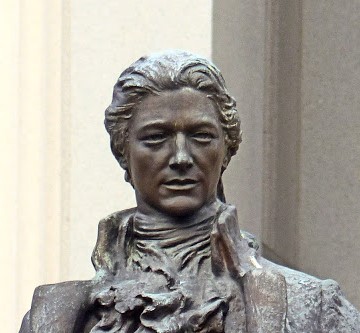 Washington on your side

New York City’s claim to fame as hometown of Founding Father Alexander Hamilton got an astronomical boost when Hamilton, a musical about the orphan immigrant whose outsize intellect and ferocious energy singularly shaped the newborn United States, opened on Broadway August 6, 2015. Critical and popular response was rapturous; tickets are sold out months in advance.  But remember, Big Apple, it’s nice to have “Washington on Your Side.”  Hamilton’s wife Eliza relocated to the nation’s capital, residing here until her death at age 97. And those “diametric’lly opposed, foes” of Mr. Hamilton, James Madison and Thomas Jefferson, each spent eight years in D.C. as U.S. President.

There are so many Washington sites associated with this groundbreaking musical that a Hamilton-themed walking tour is in order.

Join Washington Walks to see where you can find “the Lancelot of the revolutionary set” Marquis de Lafayette, why the code name was Rochambeau, D.C.’s take on “Ten Duel Commandments,” and, perhaps most significantly, 1600 Pennsylvania Avenue—that would be the former home of Barack and Michelle Obama, Hamilton fans extraordinaire and two of the people who were in the “room when it happened.”

The walk concludes near The Hamilton restaurant and bar, where participants can order a “Hamilton Mule” and “raise a glass to freedom.”

What people are saying about our Alexander Hamilton-themed walking tour

"A fascinating blend of history and entertainment using Broadway songs as a jumping off point to the deeper stories... We left with smiles on our faces and a better understanding of our history (and our favorite musical)." — TripAdvisor reviewer 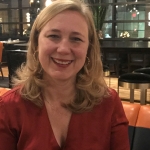 LAURA has been a D.C. area resident for almost 20 years and a lover of history for twice as long. 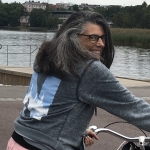