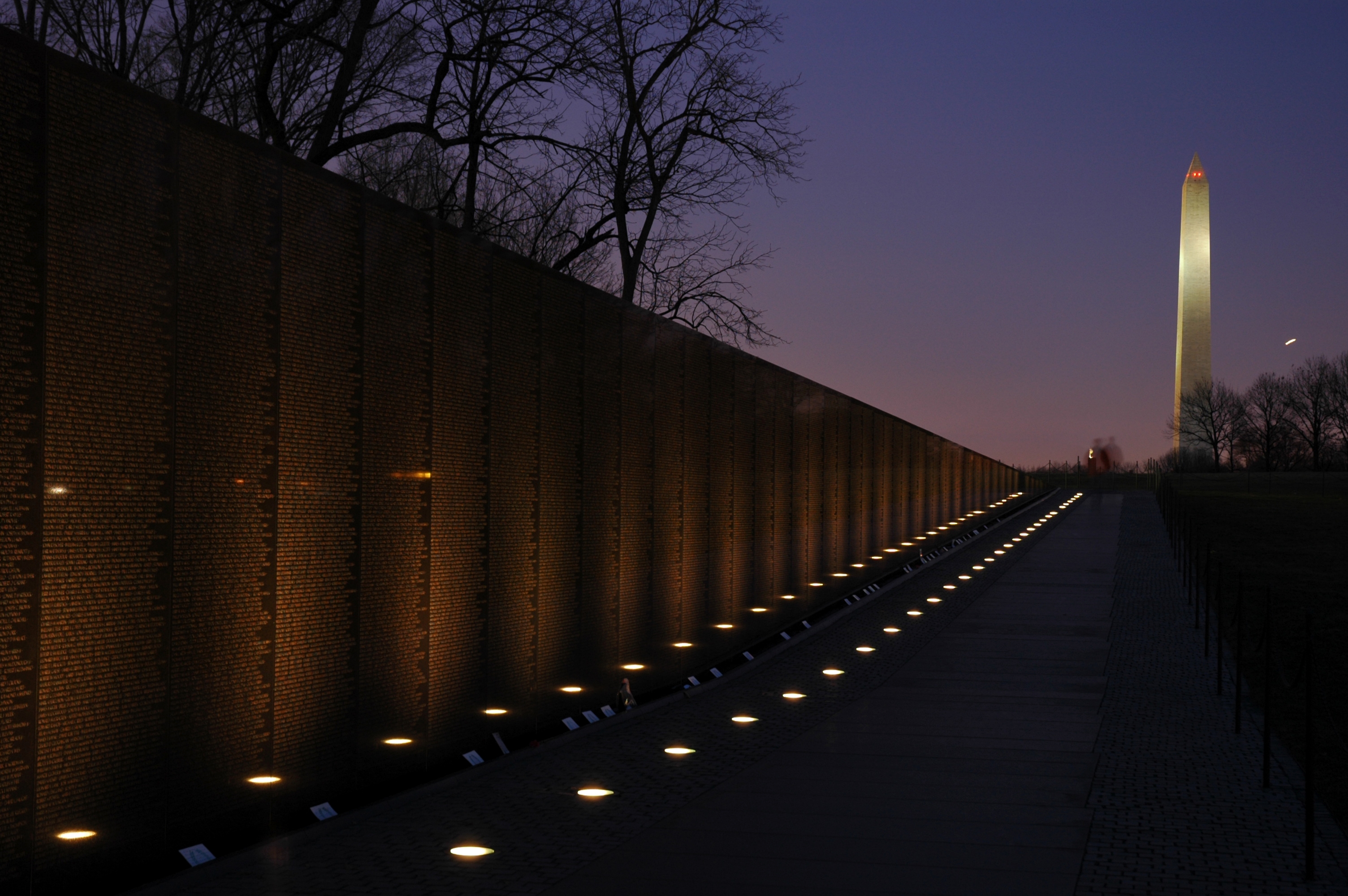 This is the classic Washington walk. You’ll visit a selection of the city’s famous memorials: National World War II Memorial, Martin Luther King, Jr. Memorial, Korean War Veterans Memorial, the Abraham Lincoln Memorial, and the Vietnam Veteran’s Memorial (the Washington Monument and Thomas Jefferson Memorial are seen and discussed from a distance.) There’s something for everyone--neoclassical architecture, modern sculpture, haunting remembrances of war, historical insights, and even funny tales.  We’ll start with the big picture, standing near the Reflecting Pool, where the view stretches unencumbered from Abraham Lincoln’s Memorial to the Washington Monument. Then we’ll head toward the evening sun. Along the way, our guides set the scene for the Federal City’s original plans to memorialize its national heroes and how they’ve evolved with time. As we approach each memorial, you’ll hear its individual story and then have time to look around yourself, watching the lights come up in America’s capital city.

"The tour leader was knowledgeable and the city is magnificent at dusk -- what's not to like. I would recommend this tour." - Goldstar reviewer

Out of an abundance of caution in regard to the coronavirus (COVID-19), Washington Walks will not be offering walking tours in 2020.

We would be happy to provide you with a quote. Please contact us.

Where
Embarks from in front of the Organization of American States by the statue of Queen Isabella I. (Closest Metrorail station: Farragut West)
Questions? Answers here.
Keep in touch!