Walt Whitman: A Poet and his City 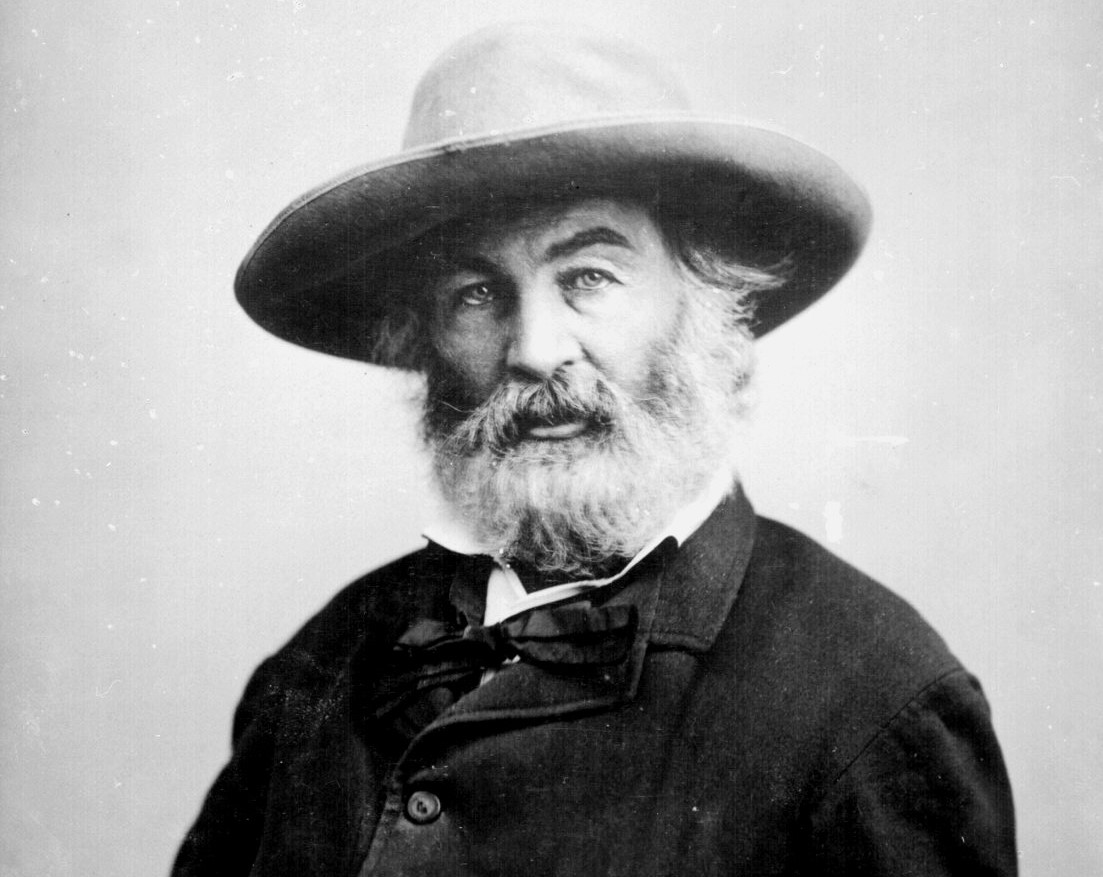 What is poet Walt Whitman best known for?

Whitman, America’s poet, is best known as the author of Leaves of Grass, a collection of verse that includes "Song of Myself," probably his most famous poem.

What is less well known is that Walt Whitman lived and worked in Washington, D.C., during the crucible years of the U.S. Civil War and its aftermath.

What did Walt Whitman do in Washington, D.C.?

He was a frequent visitor to the war’s sick and wounded.  This walking tour stops at the site of a former Union hospital he visited

He later composed heartfelt elegies to President Abraham Lincoln, some of which are read aloud at Ford’s Theatre, site of the 16th president's assassination.

He worked for the federal government as a clerk at an office building that still stands and is seen on the walk.

These and other locations associated with Whitman comprise a journey through the past in downtown D.C. during which guide Martin Murray will share stories about the poet’s many friends (and one special lover) and be reminded of how fresh Whitman's literary voice still sounds in the present thanks to readings from his poetry and prose.